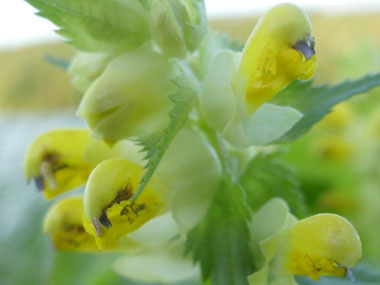 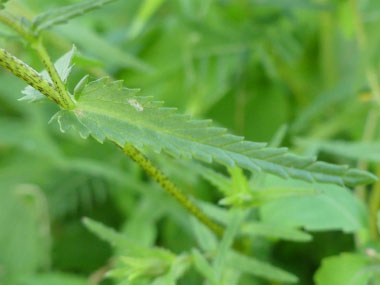 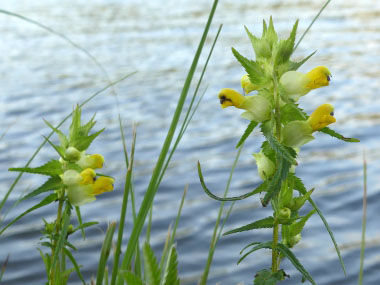 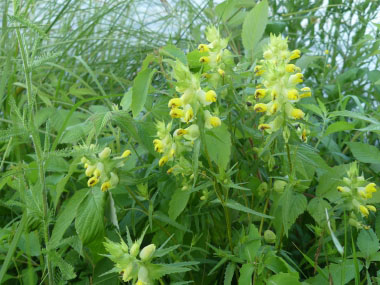 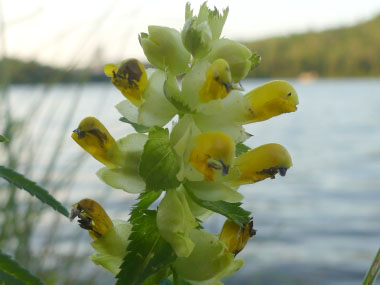 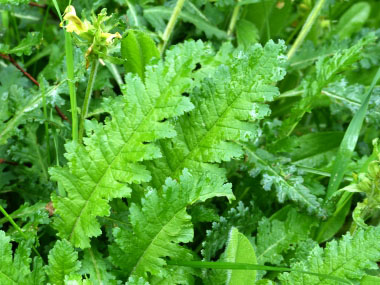 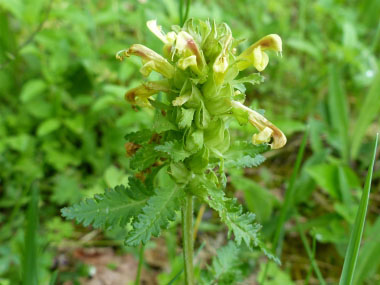 A species native to North America, the Canada Lousewort (or common lousewort) is a perennial plant in the Orobanchaceae (Broomrape) family. The USDA Plant Database shows over three dozen species in the genus, yet worldwide there are possibly hundreds of species. Canada Lousewort is a partially parasitic plant (obtaining water and nutrients from the roots of grasses and other plants). If a suitable host is unavailable or non-existent, it is capable of normal development yet; it is rarely if ever found not parasitizing other plants. Farmers once believed that after their sheep and cattle fed on lousewort, a skin disease produced by a certain tiny louse (pediculus), would harm them hence how it got its name.

Canadian lousewort (also known as wood betony) is very showy when in full bloom. Due to its unusual flowers and foliage, it has a striking appearance. Plants form a low but dense basal rosette. The leaves are sometimes appear to be semi-evergreen, often reddish in spring or in full-sun.

Lousewort flowers occur along a spike at the top of the stem. They are about 1 cm long, tubular, and has two lips. The upper lip curves downward, while the lower lip functions as as a landing site for insects. The flowers are usually yellow, but sometimes brownish red. The lower lip of the flower is usually faded or white. These flowers bloom late spring and lasts about three weeks. There is a mild floral fragrance that is not always detectable, although bees and other insects can detect it. The flowers have four stamens.

Fields of Nutrition has medicinal benefits and vitamin/mineral content of Canada Lousewort.

The lanceolate to oblong leaves may grow to up to 20 cm, but are usually shorter. The leaf blades are pinnately dissected, usually into lobes, but small leaves are just coarsely toothed. Rosettes produce a leafy stem during early spring (late February to late May), with a terminal inflorescence. The leaves are simple, occur alternate and there is one leaf per node along the stem. Leaves have fine, soft hairs that also occur on the stem of the plant.

Depending on location, this plant can grow anywhere from 22 cm to 45 cm tall.

Lousewort prefers growing in partially to full shady areas and moist soils that have other foliage nearby. (It can grow in sunny locations, but this is not common.) Loamy, well-drained areas are also preferred locations. This specific species is common from central to eastern Canada and the United States.

According to Plants for a Future, only the leaves are edible. Some websites claim that many indigenous people harvested this plant as a vegetable like spinach. However, it is advisable to have only small quantities of young leaves. Although not confirmed, this plant (because it is a parasitic plant), may absorb toxins from nearby plants hence the reason consuming ONLY small quantities.