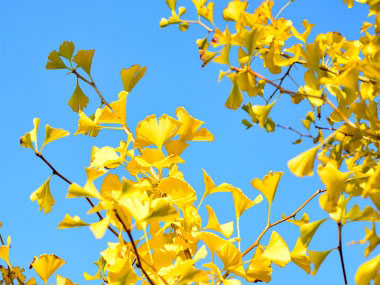 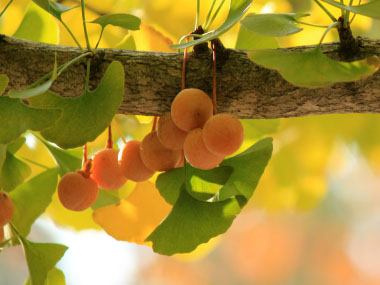 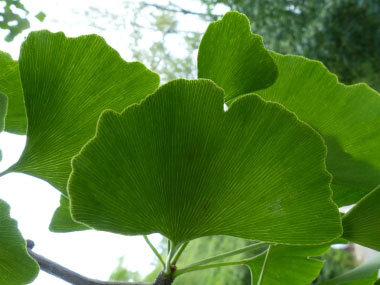 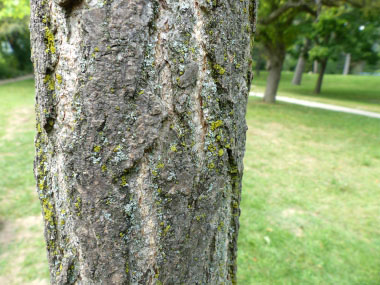 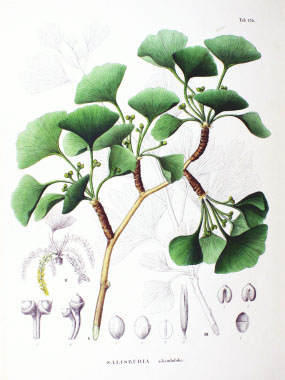 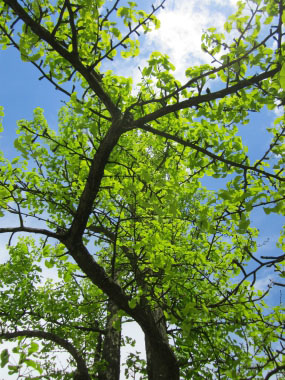 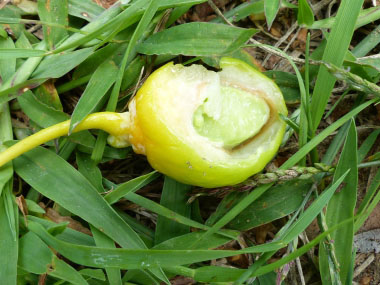 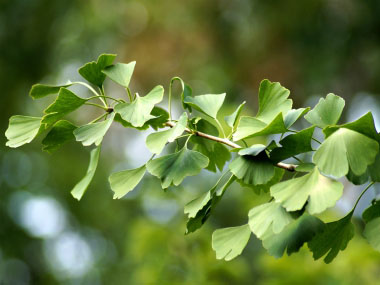 Ginkgo is a tree that is commonly used in landscaping.This tree is of botanical interest because it is the sole survivor of the order Ginkgoales, with fossil evidence tracing back over 200 million years. This tree is the oldest living tree in the world and is referred to as a living fossil. The gingko tree species is native to Southeast Asia, but was brought over to the U.S. in 1784. Even now there are some living Ginkgos in Asia and Japan said to be more than 4,000 years old.

The fissured bark of the gingko is grayish, deeply furrowed on older trees, and has a corky texture. The light-coloured wood, soft and weak. As the tree matures, the bark becomes browner and develops ridges.

Ginkgo branches grow in length by growth of shoots with regularly spaced leaves, as seen on most trees. From the axils of these leaves, "spur shoots" (also known as short shoots) develop on second-year growth. Short shoots have very short internodes (so they may grow only one or two centimeters in several years) and their leaves are usually unlobed.

The gingko grows anywhere from 15 to 24 metres tall and it spreads between 9 and 12 metres.

Fan-shaped ginkgo leaves resemble the leaflets of the maidenhair fern and are borne on short, spurlike but greatly thickened shoots. The leathery leaves are up to 8 cm (3”) long and are sometimes twice as broad. Two parallel veins enter each blade from the point of attachment of the long leafstalk and fork repeatedly toward the leaf edges. Most leaves are divided into two lobes by a central notch.

Ginkgos do not reach reproductive age until reaching two-to-four decades of life; at this time, they begin to produce flowers. The trees are dioecious, meaning some trees produce exclusively male flowers while others show only female flowers. When they do bloom, they bloom in April. Male flowers are catkin-like, hanging, and yellow up to 8cm long.

The seed measures 1.5 to 2 cm long. Its fleshy outer layer is light yellow-brown, soft, and fruit-like. It is attractive in appearance, but contains butyric acid (also known as butanoic acid) and smells like rancid butter or vomit when fallen.

This tree prefers areas in which it can get full sun. It can grow in a variety of soils (sandy, loamy and even clay). If does prefer areas in which there is well-drained soil. It will not grow in the shade. Native to southeastern China, this tree grows in many countries worldwide including parts of the U.S. and Canada.

The seed is edible; but not the fruit that surrounds it (but only in small amounts). These are a favourite seed used in many ways throughout Asia. The leaves can be used to make a nourishing tea. Leaves aren't harmful if eaten in small quantities, but they are really astringent. The seed and leaves have several medicinal properties. An extract from the leaves is praised by many to help with memory retention.