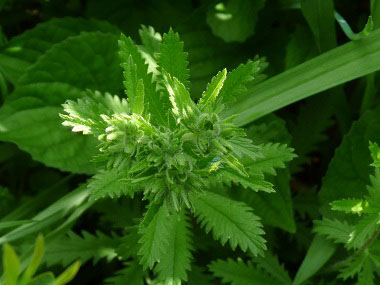 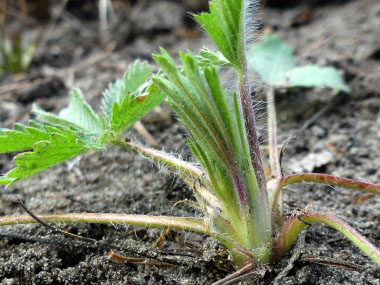 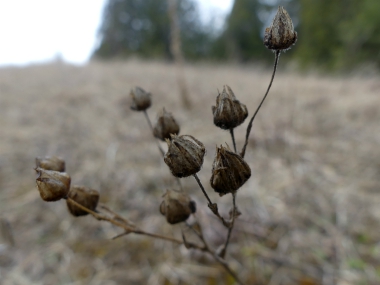 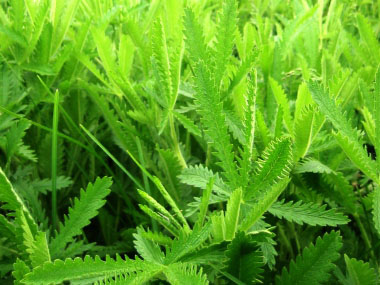 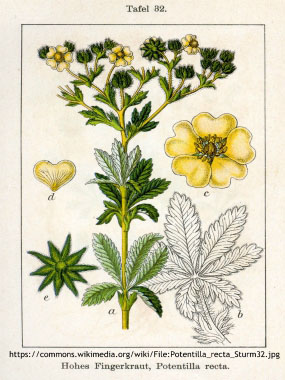 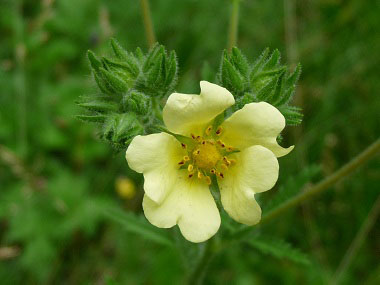 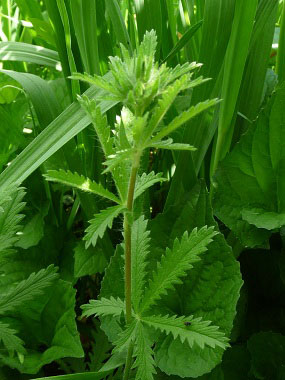 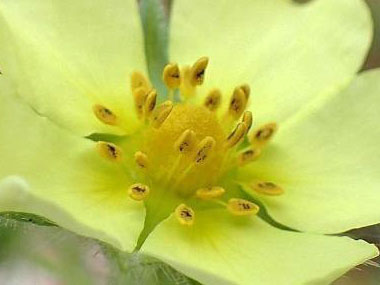 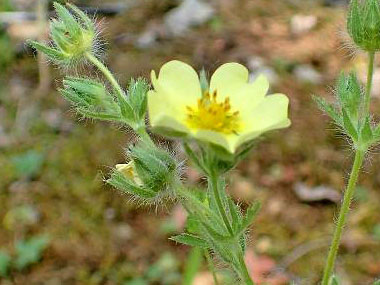 Originally from the eastern Mediterranean region, the sulphur cinquefoil was introduced to Canada and the US. It is in the Rosaceae family (Rose) and this species typically lives anywhere from one to ten years. It is a self-seeder in which the seeds can germinate the same year in which the plant sprouted. The seeds can also remain in the ground and viable for up to three years. It is similar to rough cinquefoil (Potentilla norvegica) in general habit and appearance but distinguished by being perennial from a coarse, fibrous root system. You will notice that some websites spell sulphur cinquefoil as sulfur. Although either can be used, sulphur is more commonly accepted.

This plant is distinguished by its 5 to 7 leaflets that are palmately arranged at the end of a leafstalk (like fingers from the palm of a hand). Sometimes there may only be 3 leaflets per leaf but generally it has five leaves.

Sulphur cinquefoil has five shallowly-notched yellow petals. The central part of the blossom is a deeper, sulphur yellow, which give the plant its common name. In the centre of the five yellow petals are a cluster of many roundish, flattened stamens which encircle the central sulphur-coloured cluster of many pistils. Underneath the five petals are several hairy, pointed sepals.

Fields of Nutrition has medicinal benefits and vitamin/mineral content of Sulphur Cinquefoil.

The palmately compound leaves of sulphur cinquefoil have 5 to 7 toothed leaflets on the lower leaves; the upper leaves may only have 3 leaflets. They have a hairy underneath, and the lower leaves are borne on long, hairy petioles. The upper leaves may be nearly sessile. They grow alternate on a hairy stem. The leaves are always green on both surfaces but a bit lighter underneath.

This cinquefoil can be found growing in the wild along roadsides, in pastures, fields, gravelly areas, along railroad tracks, and in compacted soil along grassy paths or dirt roads.

Fruit of this plant can be eaten raw or cooked. According to Plants for a Future, the unripe fruit is almost as pleasant as the fully ripe fruit. The plant contains nine flavonoids including kaempferol and quercetin. Euell Gibbons ate the young shoots and the leaves. In a Turkish study this plant was found to have phenolic compounds. These findings support the traditional use of this plant with its strong anti-inflammatory activities. (© 2018 National Institute of Science Communication and Information Resources)