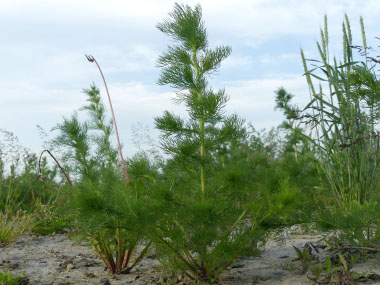 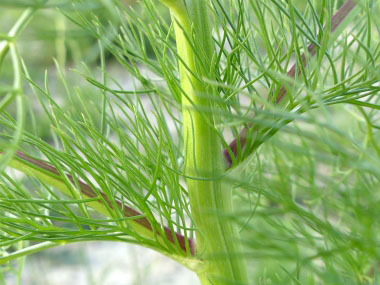 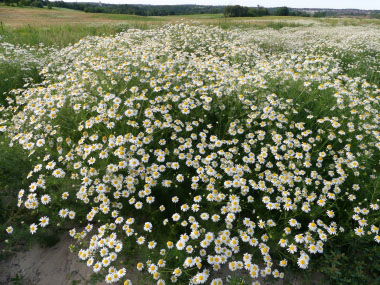 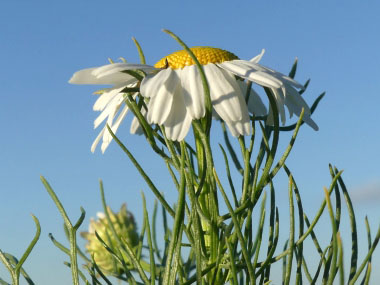 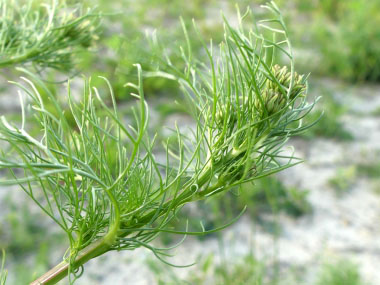 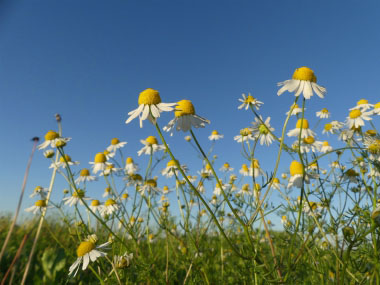 Stinking chamomile, also known as mayweed, mayweed chamomile, or dog fennel, is an annual bushy broadleaf plant that germinates in early spring. This annual plant is in the Asteraceae family and is native to Europe. Stinking chamomile is closely related to chamomile, but is far less effective medicinally. In fact, it is rarely used in contemporary herbal practises. Stinking chamomile is a prolific seed producer, producing more than 960,000 seeds per plant. The seeds are viability in the soil from 4 to 6 years.

This plant generally is very easy to spot as it tends to grow quite bushy and is adorned with countless daisy-like flowers. On smaller plants, the leaves resemble those on the pineapple weed. This plant is most similar in appearance to the scentless chamomile (Tripleurospermum inodorum).

Like other plants in the Asteraceae family, flower heads are actually clusters of disk and ray flowers. On the stinking chamomile, the white petal-like structures are actually the corollas of white ray flowers. Yellow disk flowers form the centre of the flower head and are numerous. The daisy-like flower heads occur at the terminal of stems, and many flowers grow on one plant. Flowers bloom anytime between April to August depending on location.

Fields of Nutrition has medicinal benefits and vitamin/mineral content of Stinking Chamomile.

The alternate, slightly hairy, leaves are deeply divided and pointy. The leaves can grow from 2 to 6.5 cm (3/4 to 2 1/2”) in length, and when crushed, will emit a foul odour. It's leaves are somewhat similar to pineapple weed.

This plant prefers disturbed soils, farmland, and unmanaged areas, but it also grows near roadsides, coastal dunes, and in landscaped areas.

This wild plant is not a commonly sought-after edible for foragers and for good reason. Caution is advised with this plant. Very small quantities of the leaves can be used as a flavouring herb and the flowers can be used to make a tea but they are much weaker than chamomile for its calming effects. Stinking chamomile does not smell that good hence the reason this is not a popular plant for wild food enthusiasts.