Why Forage for Food? 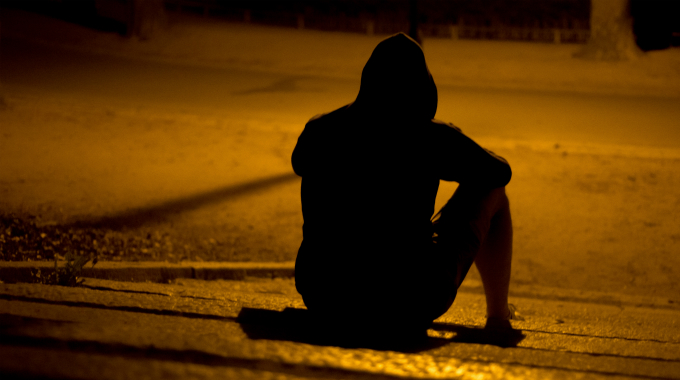 There is and has been no shortage of negative news headlines when it comes to the lack of proper nutrition and poor health. Every nutritional angle imaginable has been covered from obesity to diseases, but one thing is for sure, for a country that boasts great food choices we sure are an unhealthy lot.

Canadians appear to be no better than Americans when it comes to nutrition. In October 2010, CBC News claimed that “poor eating habits and lack of exercise have been blamed for the deteriorating health of young Canadians.” So how serious is this? According to Statistics Canada’s Health Measures Survey, 17 per cent of children and young people are overweight, and another nine per cent are obese. Adolescents who are overweight have more than doubled in the past 25 years, and obesity rates tripled.

It seems that proper nutrition is not a new problem. Montreal’s The Gazette covered a story on Nov. 3 way back in 1971. In “Ten meals a day but poor nutrition,” an excerpt states: “… the U.S. food industry is doing a rotten job of advertising.” One example that speaks to this is an L.A. Times article that appeared one year prior in July 1970. In “Dry Breakfast Cereals Called Poor Nutrition Buy”, it states, “Dry breakfast cereals are a poor buy nutritionally and their true nutritional value is lost in a mass of sugar-coated claims and advertising come-ons.” Hmmm. Not much has changed over the past forty years.

Is the food industry doing a lousy job? If after four decades the same problem exists in society then I tend to believe that many areas within the food industry are failing miserably at providing bonafide, healthy food choices. I could get into how deceptive the food industry can be, but instead I recommend that you read In Defense of Food by Michael Pollan – it is a real eye opener.

So – what do we have? A food industry that causes more harm than good, food prices going up, and now a food shortage. Earlier this year CBC reported, “A “broken” food system coupled with depleting natural resources and severe climate change will more than double the price of staples such as corn in the next two decades as demand spirals, hitting poor people the hardest.” I am really upset that those on low or fixed incomes are always the ones who have to suffer the hardest. What money low or fixed income people do have is barely enough to purchase the inexpensive processed foods that are sold under the guise of being nutritious.

Enough is enough – an abundance of nutrition is out there to be had and it is free! We all have heard the saying the best things in life are free – and this includes nutrition – but there is a catch. The catch is simple – you have to be willing to learn what is out there that is edible, where to safely collect it, and how to use it. It’s that simple. The best part of all is that by being outdoors you get fresh air and exercise. If you have children, take them along to maximize quality family time.

Now I can answer the original question. Why forage? Free food, free vitamins and minerals, health benefits to help stave off illness and diseases, fresh air, exercise, quality family time – oh yes, and truly eating healthy are more than enough reasons to take your health and the health of your family into your own hands and forage.