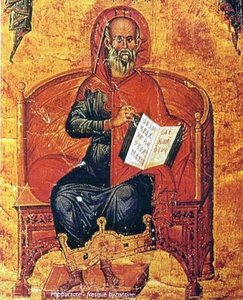 Today is New Year’s Eve and this is a time in which many of us reflect on the year that’s ending and to contemplate what’s ahead in the coming year.

Many people are approaching 2012 with some apprehension as there is no shortage of evidence that the world as we know it, is about to see some drastic changes. There are a plethora of predictions from another false flag attack on the U.S. to aliens making their appearance at the Olympics in London – and everything else in between.  Regardless of what you may feel is coming up in 2012 there are several things to keep in mind that are most important.

Lord Baden-Powell once stated, “The wonder to me of all wonders is how some teachers have neglected nature study,” and this included eating wild food, or as some will state, weeds.

2011 was an amazing year for me as I have learned so much, and not just from reading books or researching on the Internet, but also from many of you. Sharing knowledge is important and it is my hope that what I have learned has helped others.

There are many exciting things happening in 2012 for EdibleWildFood, including attending festivals, conducting workshops and hitting the great outdoors to teach others how to forage and wildcraft. Those who take the time to learn about what is out there to eat will not only benefit from nutrition that by far exceeds what most grocery stores sell, but they will have great health.

The wisest physician that ever walked our planet once stated, “Let thy food be thy medicine and thy medicine be thy food.” Hippocrates (460 BC -370 BC), had it right.

Thank-you everyone for your amazing support – May you all have a safe, happy and healthy 2012. Peace to all.