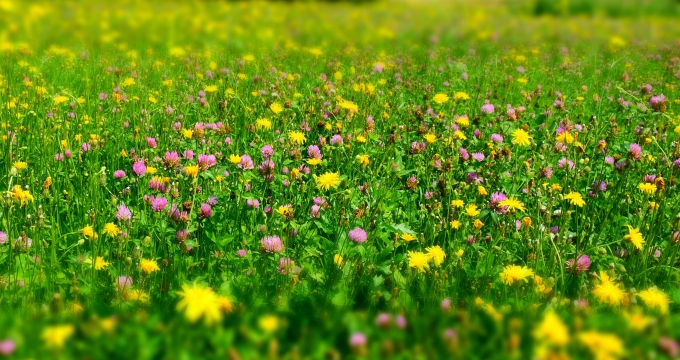 Weeds are plants that tell us where they want to grow – and there is a reason for this; they know better than we do! Sometimes they get a tad exuberant and they cross the line to become somewhat aggressive; but make no mistake, planet Earth is as much their home as it is ours.

Weeds, edible or not, are essential in having a balanced ecosystem. Ecology is central to our understanding of how and why weeds grow and yet we have lived in a society that has “trained” us to believe they are bothersome and must be eradicated. Ecosystems sustain every life-supporting function on our planet.  Ecology is, in simple terms, the interaction of living organisms with one another.

If it weren’t for weeds, the world would have lost more topsoil than it has to date, and humankind might have suffered mass starvation by now. Why? Because the plants we call weeds do a vital job in ecosystems: they quickly establish in, protect, and restore soil that has been left exposed by natural and human-caused disturbances. Watch any logged-over area  and you will see precious topsoil washing away in each heavy rain—until the brambles (Rubus spp.), pokeweed (Phytolacca americana), poison ivy (Toxicodendron radicans), and other wild plants cover the ground.

Topsoil erosion is a huge problem, yet it is hardly ever talked about by the media – or anyone for that matter. Cornell ecology professor David Pimenel explains, “Soil erosion is second only to population growth as the biggest environmental problem the world faces. Yet, the problem, which is growing ever more critical, is being ignored because who gets excited about dirt?” In fact, some experts fear that the world will run out of usable topsoil to grow food within 60 years. Clearly this is a major issue that needs to be addressed now.

Industrial farming practices such as tilling and use of agrochemicals, as well as deforestation have dramatically increased the rate of soil erosion. Around the world, topsoil is vanishing much faster than it forms. According to David Montgomery, a geologist at the University of Washington, its clear that we’re losing topsoil every day. “The estimate is that we are now losing about 1 percent of our topsoil every year to erosion, most of this caused by agriculture.” The United States is losing soil at a rate 10 times faster than the soil replenishment rate while China and India are losing soil 30 to 40 times faster. With soil erosion rates so much higher than the replenishment rate, it is no wonder that the world is quickly running out of fertile topsoil.

Importance of Weeds in the Ecosystem

A really important reason weeds are in the ecosystem are for the pollinators, especially the honey bee. We all know how crucial the honey bee is to life on earth – without bees we have a very serious problem.

Plant ecologist Herbert Baker (1965), devised a list of traits (Baker’s Traits) that characterize “the ideal weed.” Some of these include:

Whether weeds have a culinary use or not, all wild plants have an ethnobotanical use and as stewards on this planet, it is our obligation to make proper use of them, not to destroy them. If we do not start working with what is on our planet as opposed to arrogantly trying to conquer various aspects of nature, then our pride will rapidly be met with a harsh dose of humility.