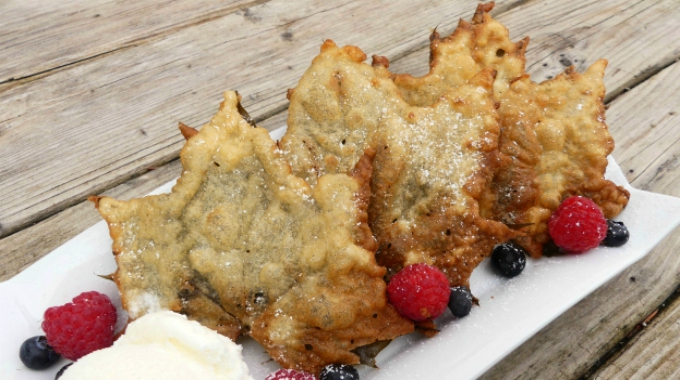 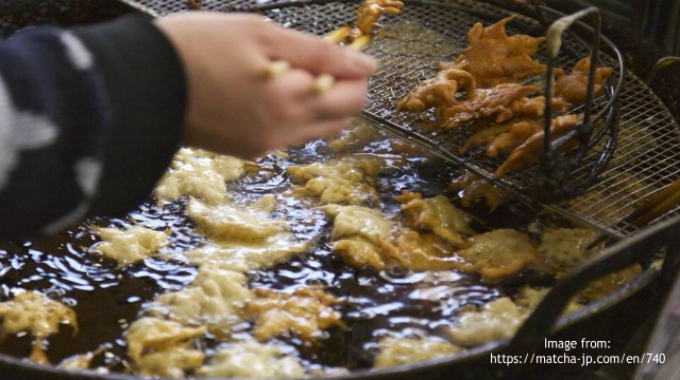 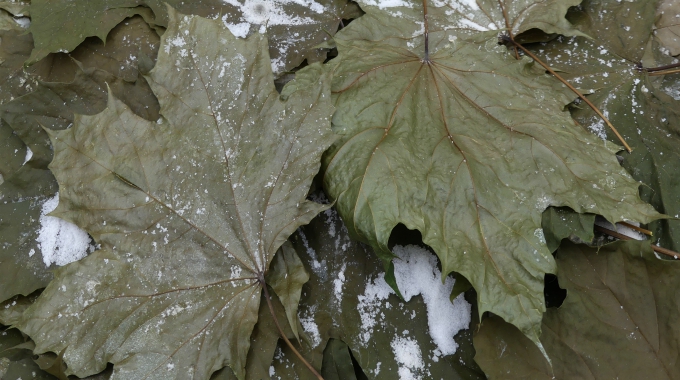 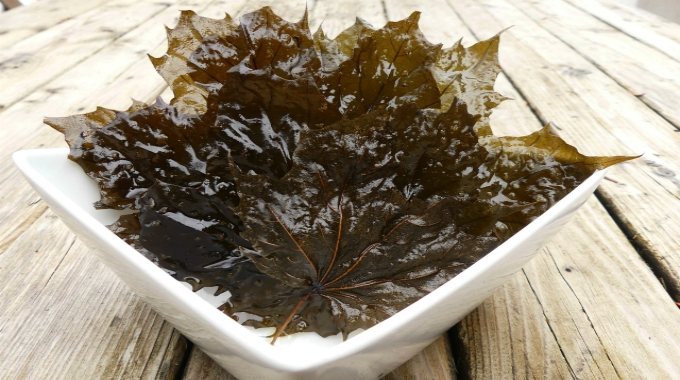 About the Author
Karen Stephenson is an author, professional writer, wild food educator, and a certified Master Naturalist. Foraging and being outdoors are her passions.
Social Share
2 Comments